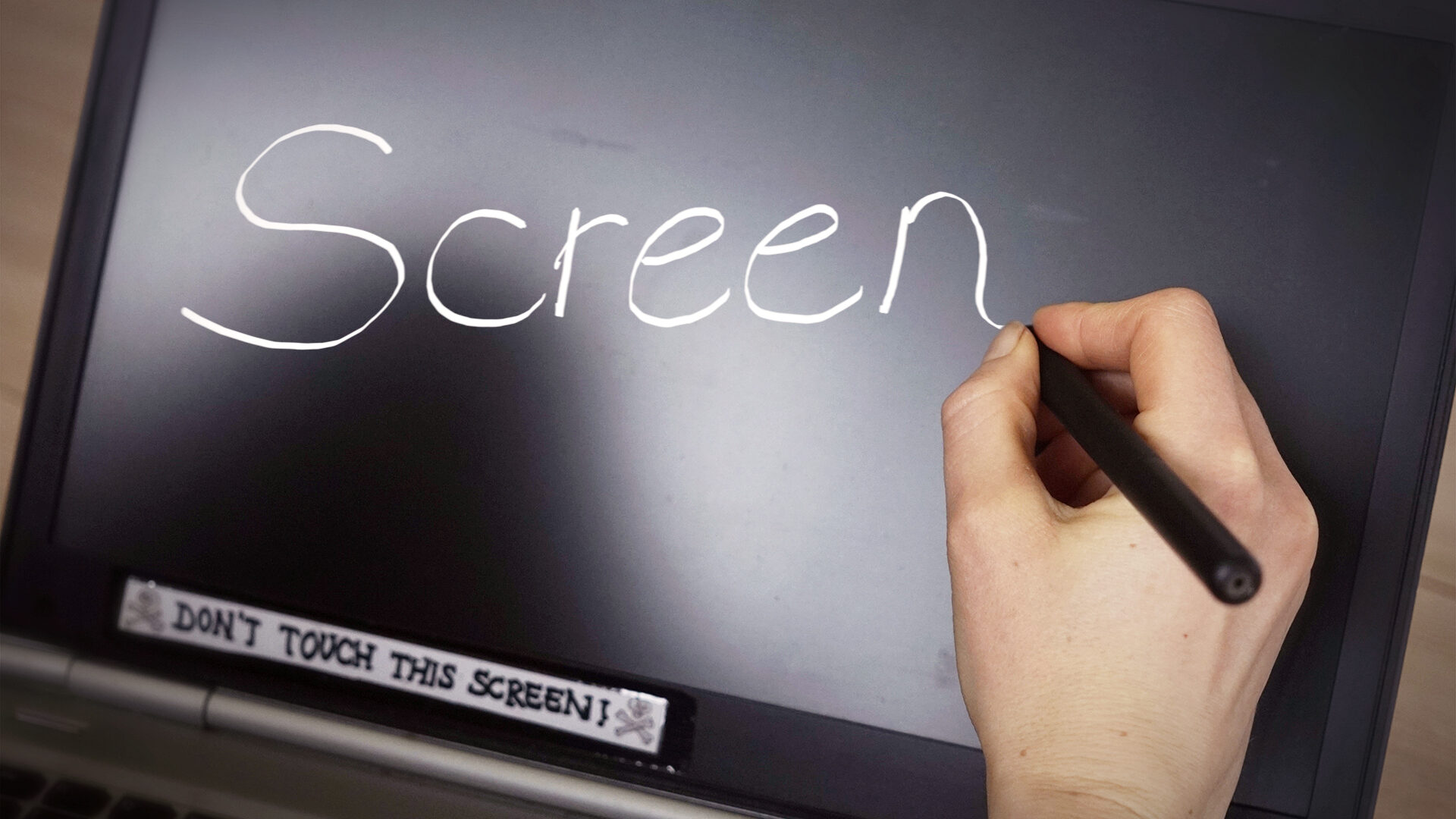 A retired lumberjack is jealous of his wife’s dog. When he accidentally kills the pet, he tries to hide the circumstances to keep his relationship alive.

No Need for Cucumber

VIRGINIA (16) hates cucumbers. Unfortunately, she happens to be the daughter of gardeners, specialising in cucumbers.

One day, a car chase in the village leads over the market and her father’s stall gets hit by a car, damaging most cucumbers. Virginia ́s parents try to use the vegetables and create new cucumber dishes everyday. Virginia is exasperated.

Together with her friends, she kidnaps the driver and makes him eat cucumbers until he gets sick.

But he escapes and blows up the greenhouse of Virginia ́s family. The parents are shocked, but Virginia is secretly happy: No more cucumbers.

Who doesn ́t know stories about chosen ones, chosen to save the world or accomplish similar heroic deeds? One question about them stays usually unanswered: Who chooses them?

The answer: The “choosers”, which is not a known term as they are a discrete group. Far away, at safe distance from the events, their everyday job is to select superheroes and co. In other words, they are a bunch of pen pushers. Bored by their monotonous decision-making-process, they make things more exciting by choosing people who are less likely to succeed. It’s a gamble.

But one day, they make a mistake: The person they choose to become the next hero has already been chosen to be the villain for that occasion.